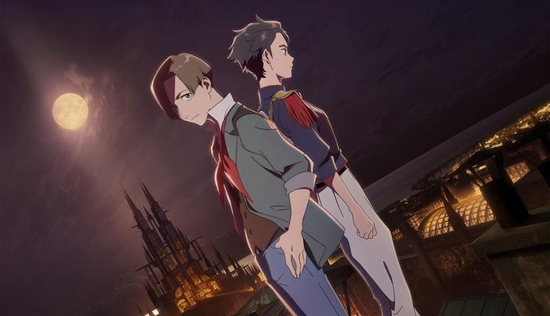 Welcome to the Magatsu Wahrheit: Zuerst Wiki, a Wiki dedicated to everything about the anime & game series Magatsu Wahrheit that anyone can edit. Please help us by creating or editing any of our articles!

We currently have 425 edits to 32 articles and 52 images on this wiki.
Characters

Two young people living in the Wahrheit Empire are planning to relocate to the capital city: the shy Inumael who works as a transporter and was once an important younger sister, and Leocadio, a naive new soldier of the Empire who spent his days in the imperial city thinking of his future as a soldier.

In the Empire, countless human beings were once extinguished from the world. The return of the "light," the disaster that summoned a ferocious monster into the world, is predicted, and the remaining humans' spirits are devastated. Meanwhile, the fate of Inumael, Leocadio, and the history of the Empire will change drastically as a result of one weapon smuggling incident.
TV Anime 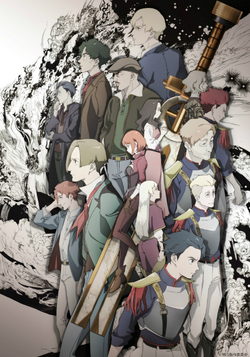 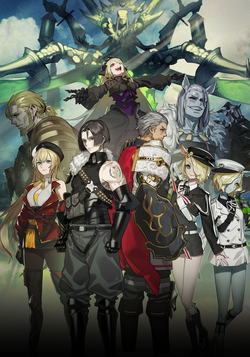 Magatsu Wahrheit is a 2019 smartphone MMO role-playing game developed and published by KLab.

Contribute to Magatsu Wahrheit: Zuerst Wiki
To create a new article, simply enter the article title in the box below: 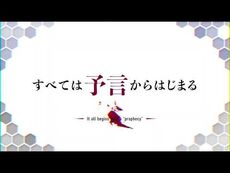 In Magatsu Wahrheit: Zuerst, two young boys living in the Wahrheit Empire are planning to relocate to the capital city! 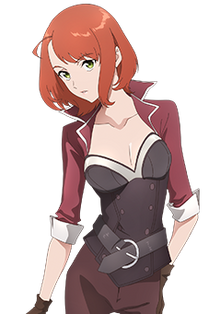 Shake Gutheil is a mage and member of a smuggling organization Headkeeper...

Retrieved from "https://magatsu-wahrheit-zuerst.fandom.com/wiki/Magatsu_Wahrheit:_Zuerst_Wiki?oldid=336"
Community content is available under CC-BY-SA unless otherwise noted.